Mr. Gregory has an excess of thirty years of experience in the insurance industry, with emphasis in finance, computer systems, healthcare management and general administration.

He began his insurance career in 1969 with the Standard of America Life Insurance Company. During his ten years with the Company, he was promoted to Manager of Accounting and was involved with all financial aspects of the Company, including underwriting, claims, policy issue and customer service as well as a major system conversion.

From 1978 to 1988 he held several management positions with the Beaven/InterAmerican Companies, Inc., a group of insurance and insurance related companies. His work with Beaven included extensive administrative and technical responsibilities, culminating in being promoted to an Administrative Vice President. He then became responsible for a fully functional Insurance Administrative Office in Scottsdale, Arizona.

In 1989, he moved to Forrest T. Jones Consulting Company, (formerly AIMCO). He was responsible for all Finance, including general accounting, financial reporting and budgets, as well as actuarial support, MIS and regulatory compliance in their Phoenix, Arizona office.

In 1996, Mr. Gregory joined Summit.  Mr. Gregory is involved in the day to day operations of the company as President & CEO. He is considered an expert in insured, self-funded and partially self-funded health plans.

Member - Self Insurance Institute of America 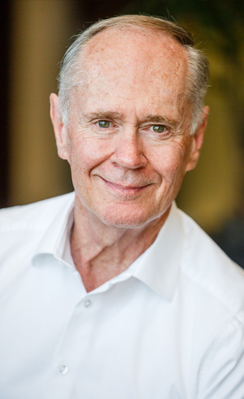 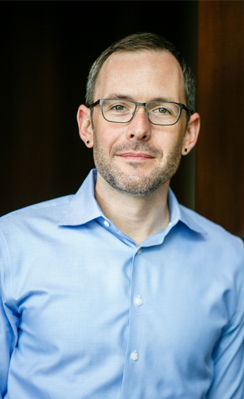 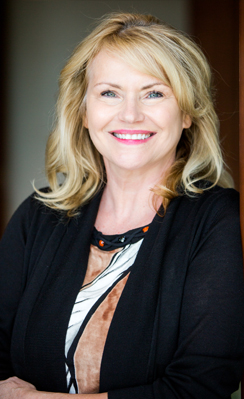 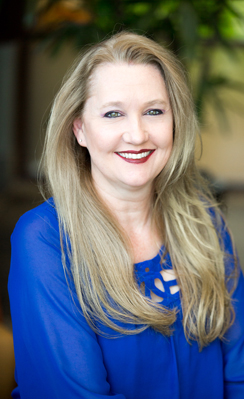 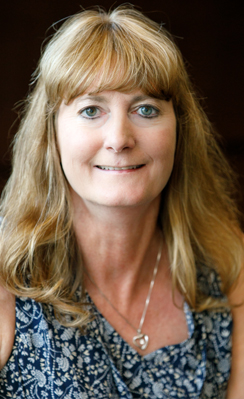 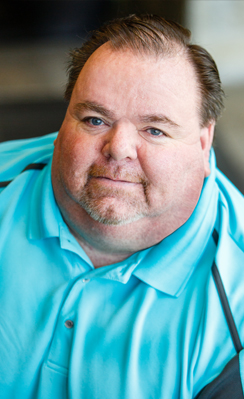 Manager of Acctg & IT 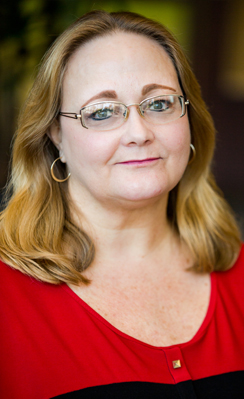